Synopsis: “When I was a teenager, my dad showed me a movie about drug-dealing punks in Medellín called Rodrigo D: No Future. It left a huge impact. One of the things that always stuck with me was that this British subculture, punk, had been exported and integrated into Latin American countries.  We focused on Mexico City because it has arguably the biggest modern punk scene in all of the Americas. There’s an open punk flea market downtown every Saturday and an astounding amount of punk shows, bands and venues. Punk is everywhere there. It’s not just about the music or fashion. I think part of the reason you see punk more prominently here is because Mexicans, in general, are more socially conscious of corruption and work together in more collectivist ways to combat it. To the punks in Mexico, the scene is way more than just aesthetics. It’s a support system for the working class.”

Bio: John Merizalde is an LA-based writer and director. Originally hailing from Atlanta, John dropped out of college to pursue filmmaking on his own terms. Growing up in the South shaped much of his aesthetic, pushing him towards shining a light on stories and subjects that are often overlooked. His work has been featured on Vimeo Staff Picks over ten times, as well as publications such as the BBC, The Atlantic, Nowness, Dazed, OnePointFour, Short of the Week, and more.

Screened At: VAEFF 2017 as part of the On The Margins program 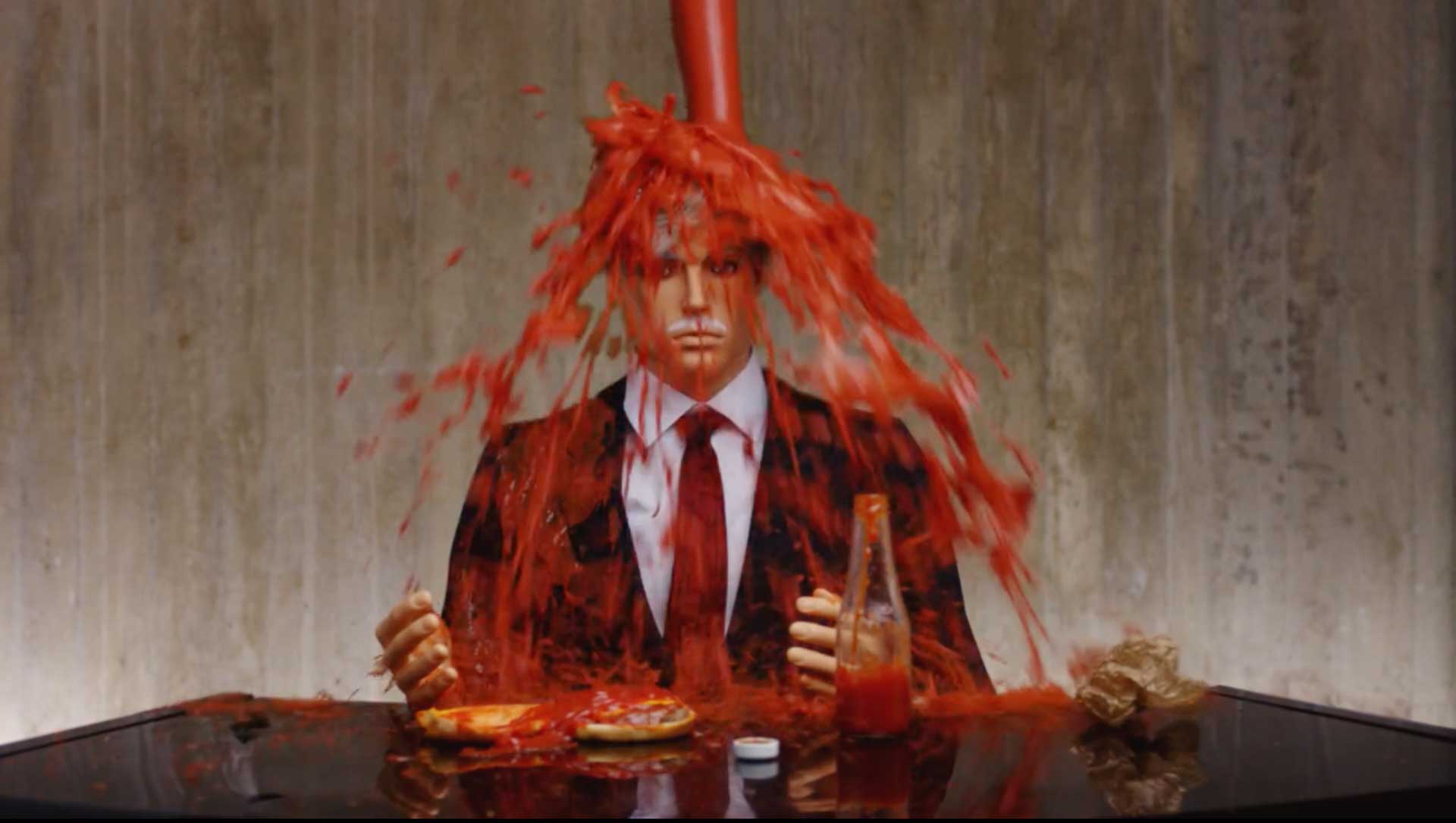 Anna Radchenko
Copyright 2019 © videoart.net All rights reserved.
Back To Top
×