Synopsis:
An elderly woman starts scratching the skin on her arm. She scratches harder and harder, and it starts to come off. Eventually she rips it all off, transforming into a younger self, the one she once wore. She walks out into the streets and is followed by other women who have done the same. They are all carrying MOO bags as they head into their last adventure.

Bio:
Marie was born in 1982 in Oslo, Norway. She graduated from Central St Martins in 2007. With several art exhibitions behind her, Marie’s aesthetics and visual storytelling were discovered by the commercial world. Her commercials and fashion films have been screened on websites such as Dazed And Confused, i-D, Wallpaper and AnOther magazines, as well as exhibited at the Centre Pompidou in Paris. In 2010 she directed and photographed her first feature film in LA, ‘EXTERIORS’. It was nominated for best debut feature at the Raindance Film Festival in London. This fall her new TV series “Hæshtag” will premier in Norway on Tv 2. 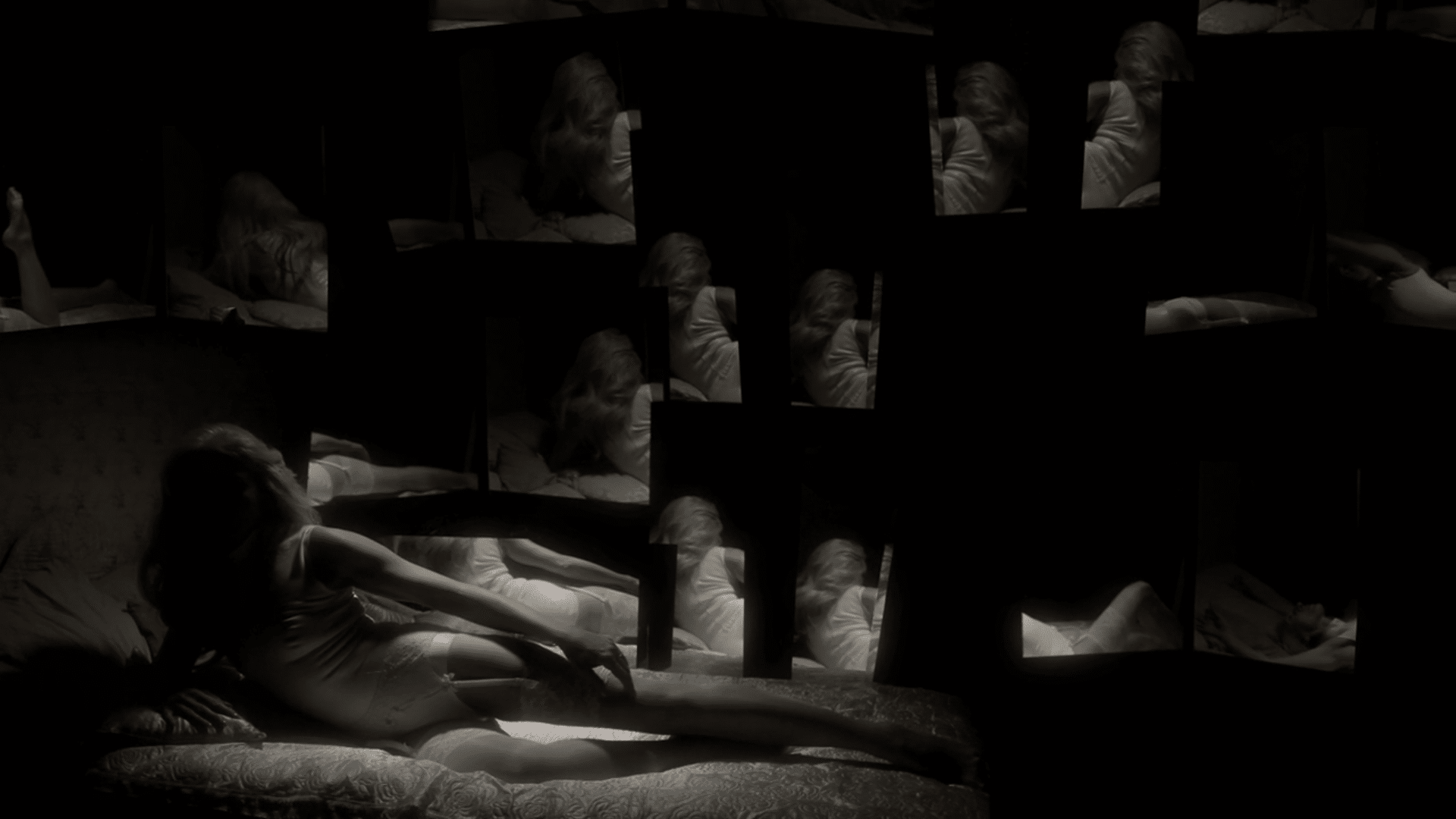 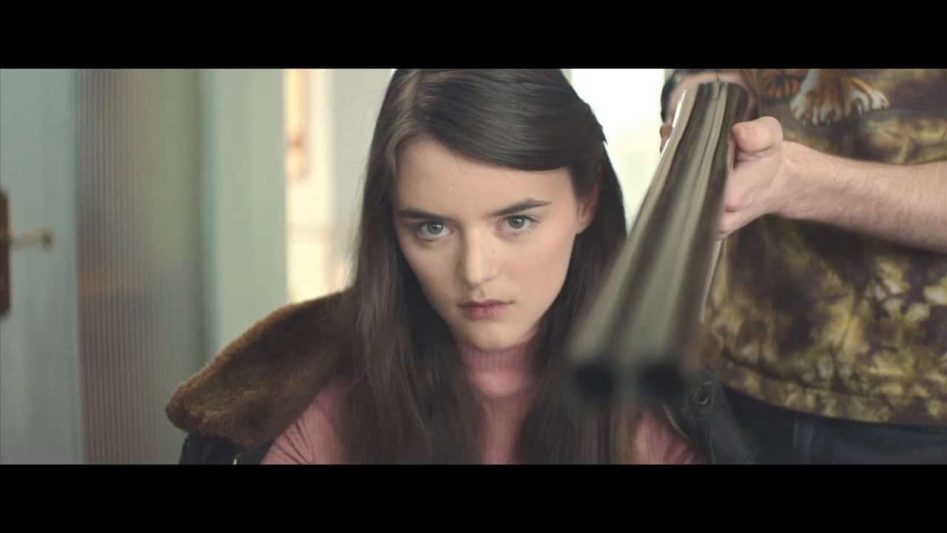 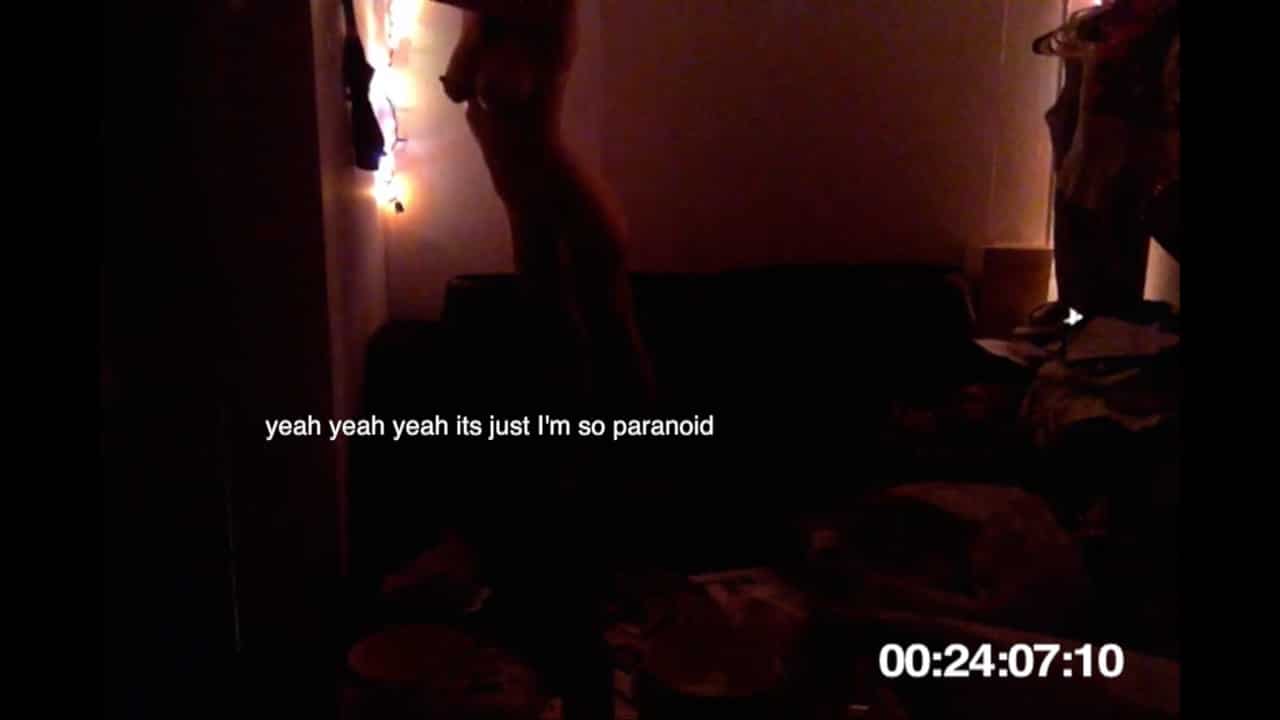 The Act [is done] 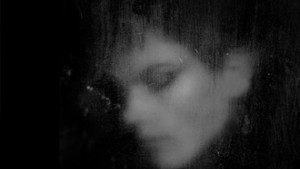 Ruth Hogben
Copyright 2019 © videoart.net All rights reserved.
Back To Top
×