Synopsis:
An animated self-portrait exploring the idea of rebirth and illustrating the transfer of energy from one incarnation to another. Allen painted this stop frame animation on herself over 5 days, using some face paints, a mirror and a camera.

Bio:
Emma Allen resides between Sri Lanka and London, where she was born and raised. She’s an internationally recognized artist that is entirely self-taught, and produces work in a broad range of different mediums. A maker at heart who combines painting, body-painting, animation, sculpture, sewing and even light in her work. Despite such breadth, her work has a clear focus on the human condition, and how it interacts with nature. She’s best known for her body-paint animation work which has been exhibited all over the world, received millions of views online, and press coverage in both print and online and featured as a TV news story in 12 countries. Her work manages to combine critical acclaim with mainstream appeal, attracting audiences in many countries around the world. Allen is not afraid to tackle big issues with her work and through the course of it has helped a number of charities, worked with refugees, prisoners and founded her own arts charity for disadvantaged children in Sri Lanka. 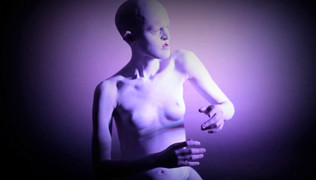 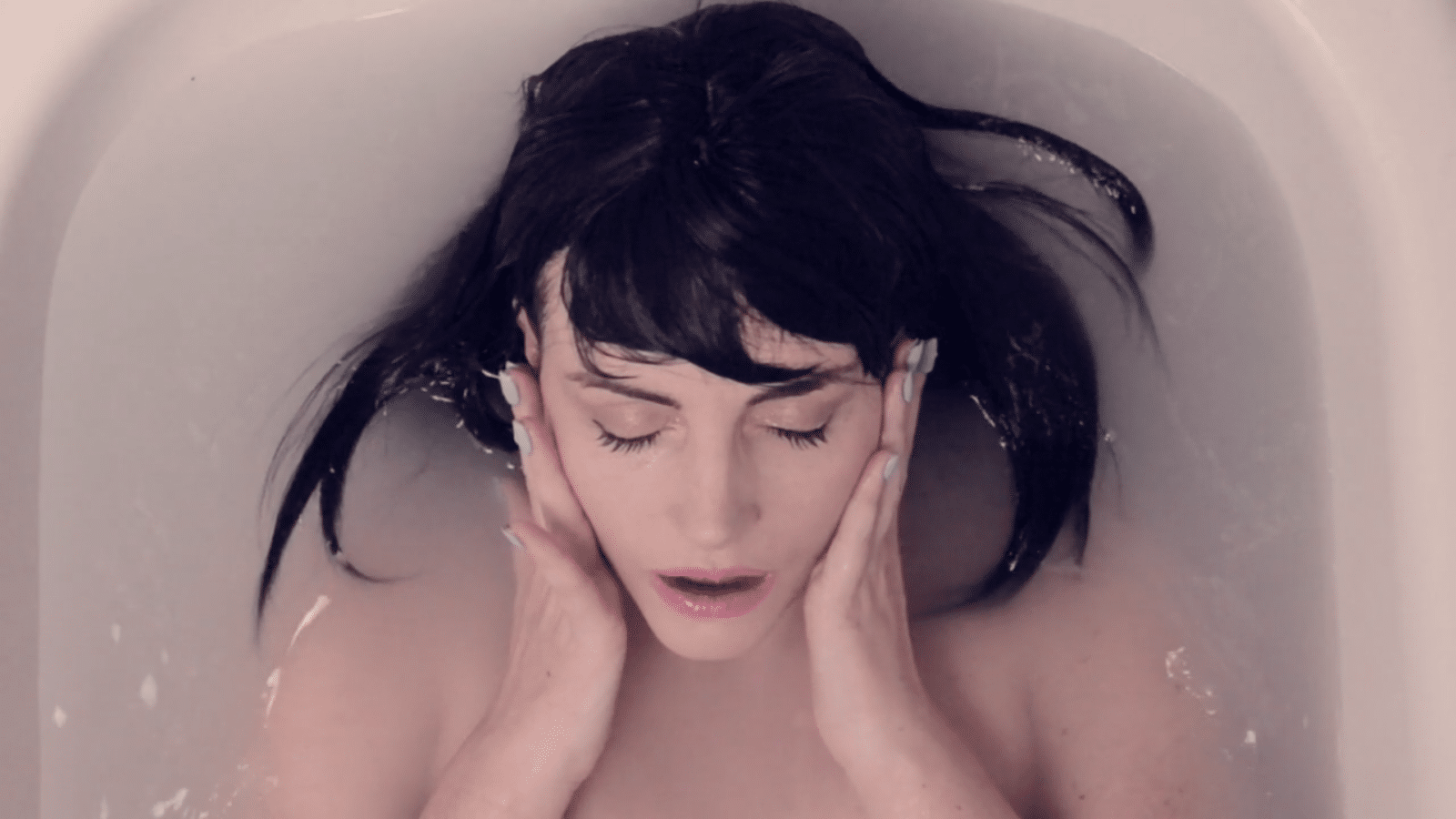 THE NOISE OF THE LIGHT

valentin petit
Copyright 2019 © videoart.net All rights reserved.
Back To Top
×