Synopsis:
Surface II is part of an ongoing audiovisual exploration into the physicality of the celluloid film format. The work focuses on the ways in which sound can create a new sense in relation to the image, specifically to create a more heightened cinematic experience. The process of destruction of eight-millimeter celluloid film is captured in high definition to exploit the highest degree of detail in the experimentation. Every little detail and movement is complimented by an imagined sound design.

Bio:
Sam Spreckley is an artist living and working in Aberdeen, Scotland. He was educated at the Duncan of Jordanstone College of Art and received a Master of Science in electronic imaging from Dundee University. His work has been exhibited in the United Kingdom and internationally at experimental film festivals and in galleries, and he was selected to represent the United Kingdom at the European Young Artists Biennial held in Thessaloniki, Greece. 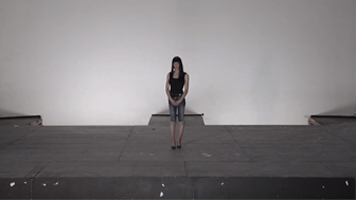 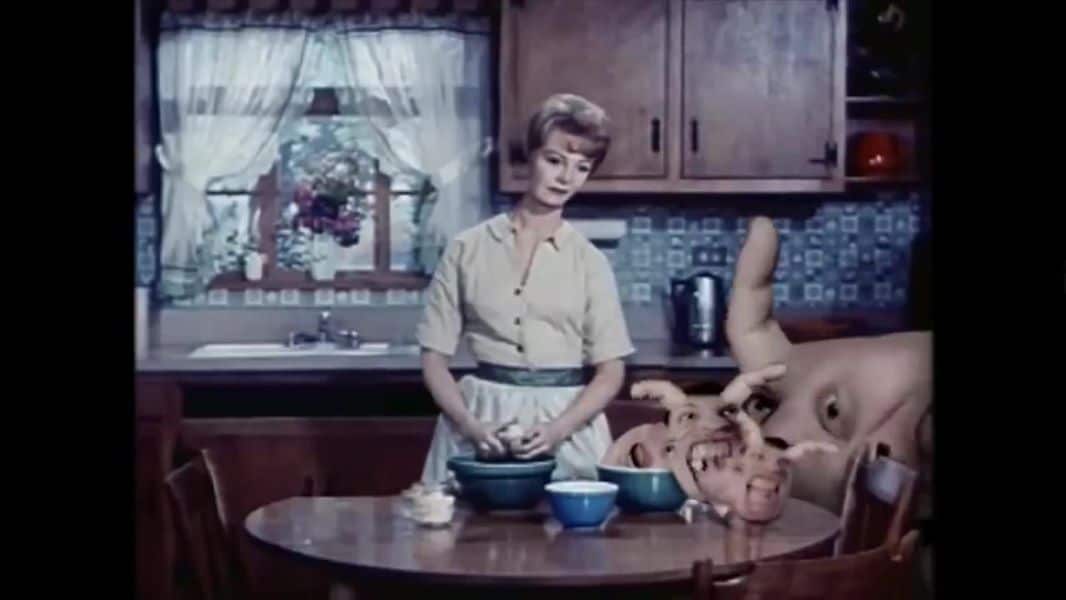 Emmanuel Adjei
Copyright 2019 © videoart.net All rights reserved.
Back To Top
×