Synopsis: “Transfiguración” is a short study on bodily motion and gender issues in which. Under a repetitive gesture, namely a sex act, a character’s role is questioned under a metaphorical veil, which finally reveals itself as an oneiric device.

Bio: Diego Lama was born in 1980 in Lima, Perú where he currently lives and works. Through his work in video, photography, and sculpture, Lama addresses, explores and questions the confrontation between sex and death using different gender issues as a platform. Since his first solo show in 2005, he has exhibited extensively, including the My Name´s Lolita Art Gallery, Madrid; Galería Lucía de la Puente, Lima; Centro Cultural de España AECID, Lima; Galería Vértice, Lima; Galería ICPNA, Lima and Galería 80m2, Lima. His work also has been published, aired and exhibited in several countries and international biennials, such as the Habana Biennale, Cuba; the Ventosul Biennial; Brasil and the Prague Contemporary Art Triennial, Czech Republic.

Lama was the recipient of several prizes, fellowships and distinctions, between them the HIVOS program in Netherlands, the Fundación Carolina fellowship in Spain, the Visiting Arts program in England, the Videofest Great Prize in USA, the Petrobras Prize in Argentina, Dossier Videobrasil and Descubrimientos PHE in Spain. In Perú, the first prize in the 2004 Bienal de Cine y Video and the medal of honor for his achievements in the field of video-art in Peru, granted by the Ricardo Palma University. His work is included in several international public collections such as the Taylor Museum, in USA; the Videobrasil archive, in Brasil; the Caixa Forum and the IVAM museum in Spain, and the Cervantes Institute in Munich, besides the Universidad Nacional Mayor de San Marcos and the ICPNA in Peru. 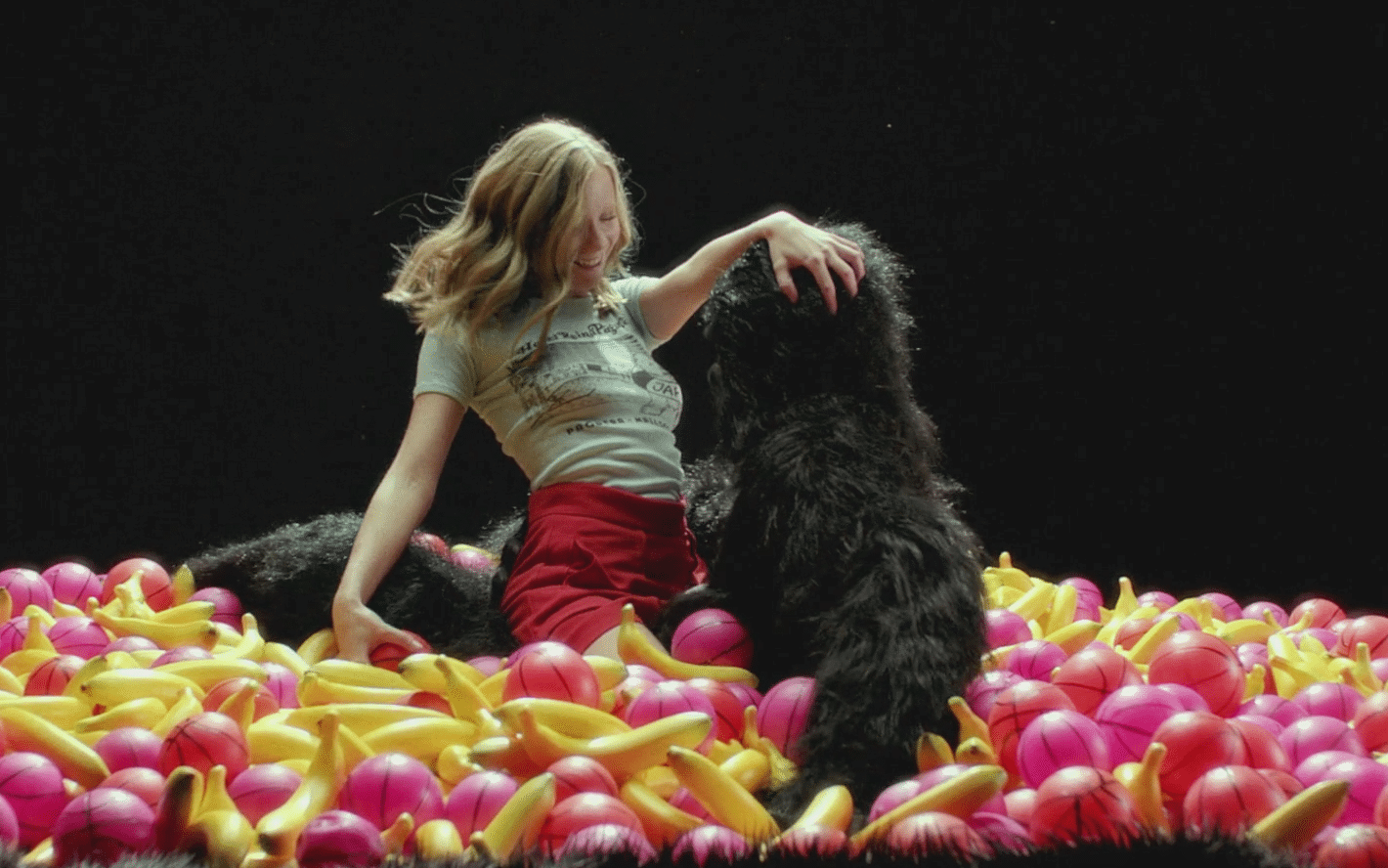 TAME IMPALA ‘The Less I Know The Better’ 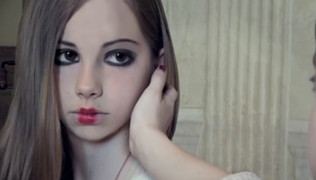