Bio:
“David LaChapelle is known internationally for his exceptional talent in combining a unique hyper-realistic aesthetic with profound social messages. LaChapelle’s photography career began in the 1980’s when he began showing his artwork in New York City galleries. His work caught the eye of Andy Warhol, who offered him his first job as a photographer at Interview Magazine. His photographs of celebrities in Interview garnered positive attention, and before long he was shooting for a variety of top editorial publications and creating some of the most memorable advertising campaigns of his generation. LaChapelle’s striking images have graced the covers and pages of Italian Vogue, French Vogue, Vanity Fair, GQ, Rolling Stone and i-D, and he has photographed some of the most recognizable faces on the planet, including Tupac Shakur, Madonna, Eminem, Andy Warhol, Philip Johnson, Lance Armstrong, Pamela Anderson, Lil’ Kim, Uma Thurman, Elizabeth Taylor, David Beckham, Jeff Koons, Leonardo DiCaprio, Hillary Clinton, Muhammad Ali,, to name a few.

Over the course of his 30+ year career, LaChapelle continues to be inspired by everything from art history to street culture, from the metaphysical to immortality, projecting an image of twenty-first century pop culture through his work that is both loving and critical. Always aware of larger social implications, LaChapelle’s work transcends the material world. He is quite simply the only photographic artist working today who has been able to successfully maintain a profound impact in the realm of celebrity photography as well as the notoriously discerning contemporary art intelligentsia.” 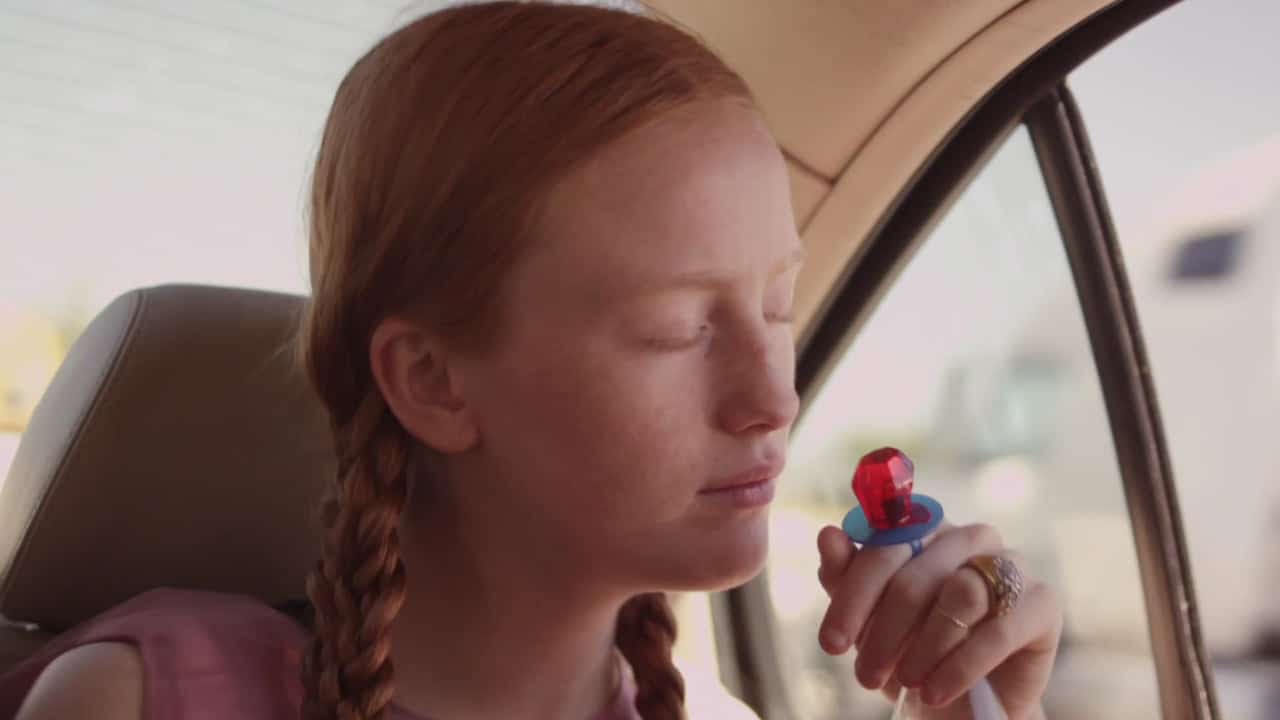 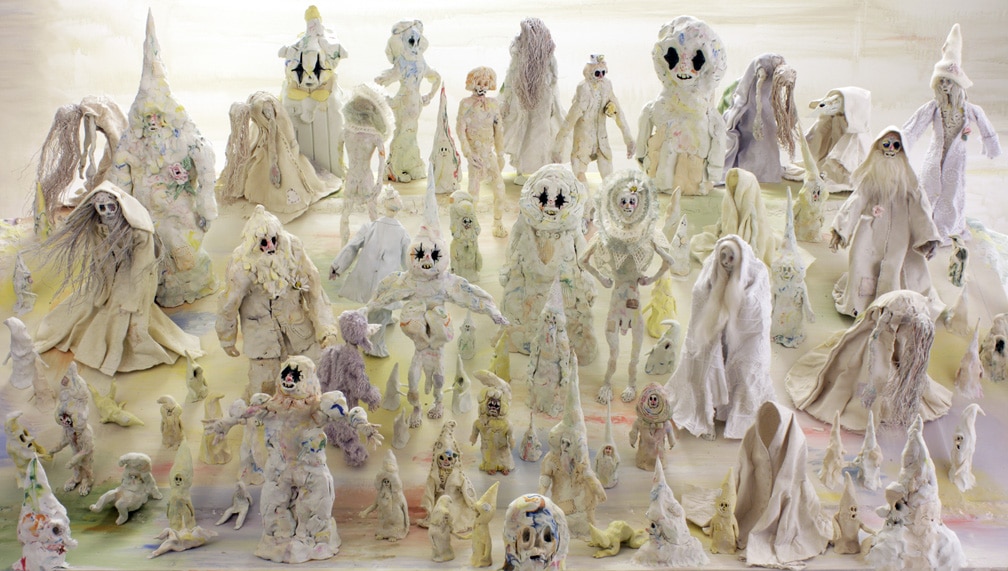 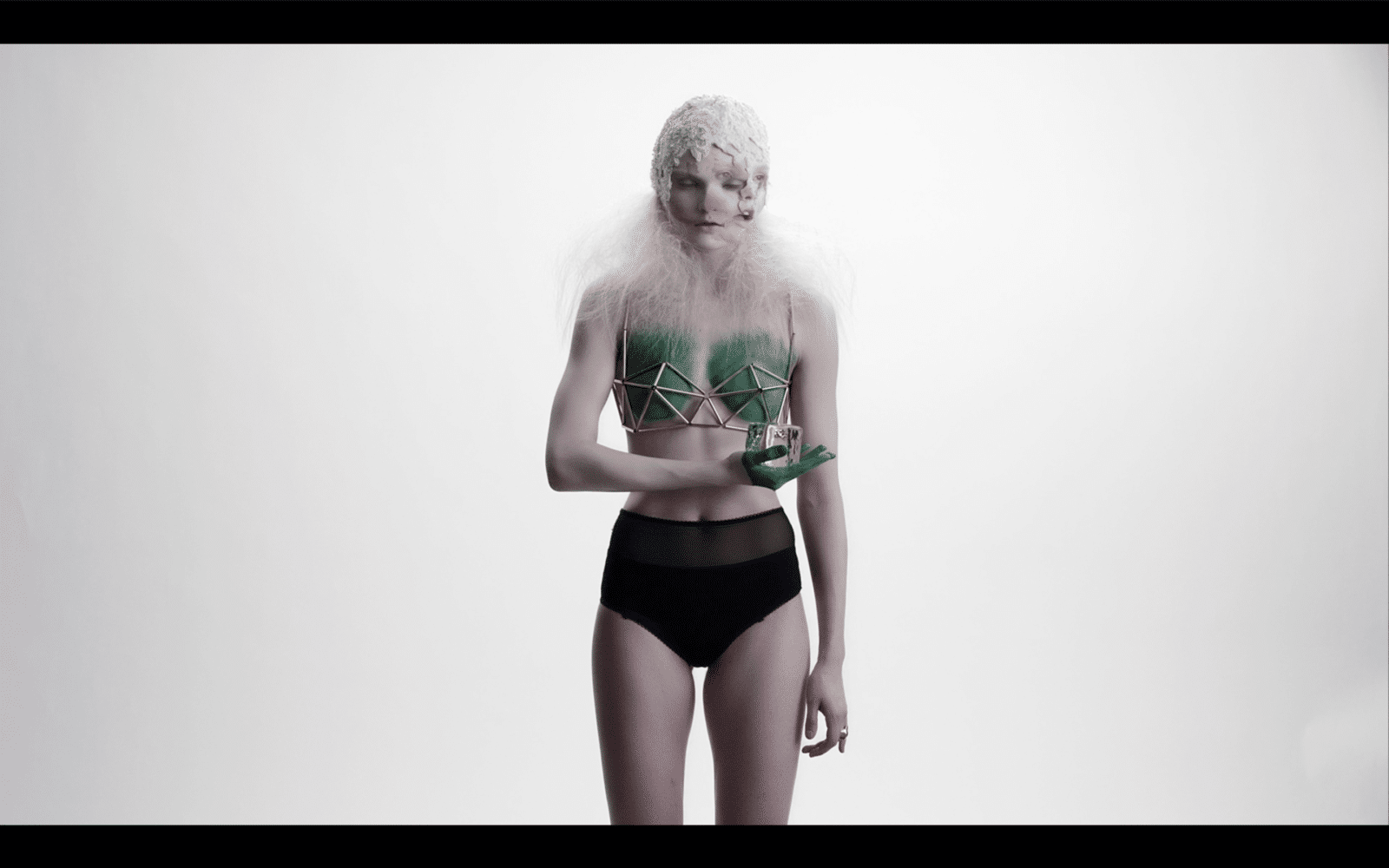 Maria Burns
Copyright 2019 © videoart.net All rights reserved.
Back To Top
×