Synopsis:
This video documents a postcoital interaction that occurs between the artist and an unidentified male character within her studio. Opening with a running timecode that reads 00:21:09, the video indicates that there were 20 minutes of preceding footage the audience has not seen. What is shown is the aftermath of an implied sexual event between two characters.
Discretely filmed from the artists laptop using Photo Booth, the footage is left raw and untampered, placing the audience in the awkward position of having to question if the video is autobiographic documentation or fiction? Was the video staged or natural? What does it mean to ‘perform’ in ones own life, as the characters of you? The viewer becomes an unwilling active participant in the ethical and moral debate surrounding consent, authorship, and exploitation as they grapple with the decision of which character with whom they choose to identify and trust.

Bio:
Australian-born, New York based interdisciplinary artist Bonnie Lane has received grants and awards from the Rudin Foundation, American-Australian Association, Australia Council for the Arts, National Association for the Visual Arts, and the City of Melbourne. She has held solo exhibitions in New York at 80WSE Gallery and AC Institute, and in Melbourne at Anna Pappas Gallery, Linden Centre for Contemporary Arts, and BUS Projects. She has participated in artist-in-residence programs in Norway, Portugal, South Korea and the USA, including the Seoul Museum of Art and the Vermont Studio Center.
She has exhibited work at Chasm Gallery, Brooklyn; the Seoul Museum of Art Nanji Gallery; Art-Athina, Athens; MoCA Taipei; Atelier 35, Bucharest, Romania; 91mq Project Space, Berlin; YouYou Gallery, Guangzhou, China and Harvestworks Digital Media Arts Center, New York, among others. Bonnie Lane is a 2016 MFA graduate from New York University and received a BFA from Victorian College of the Arts and an Honors Degree from Monash University. 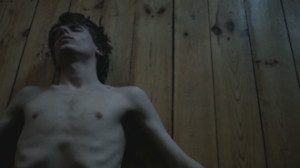 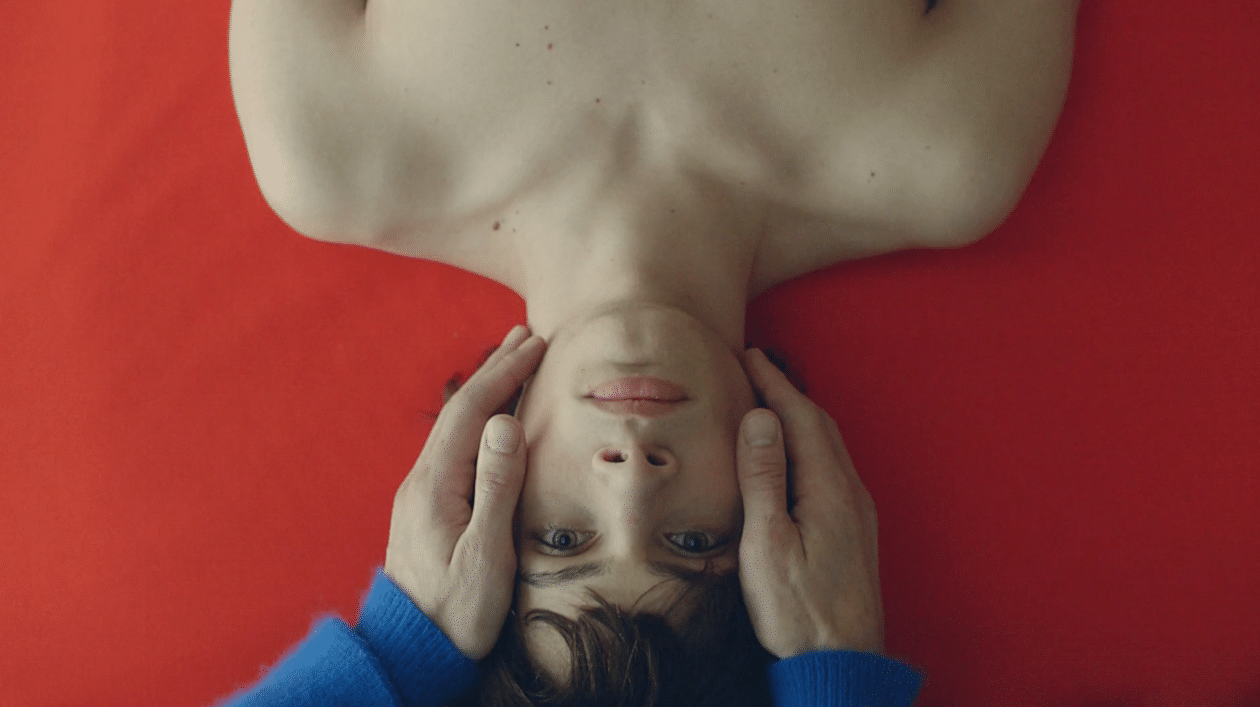 Cyprien Clément-Delmas
Copyright 2019 © videoart.net All rights reserved.
Back To Top
×