Synopsis: In Desom’s words: “I dissected all of Hitchcock’s Rear Window and stitched it back together in After Effects. I stabilized all the shots with camera movement in them. Since everything was filmed from pretty much the same angle I was able to match them into a single panoramic view of the entire backyard without any greater distortions. The order of events stays true to the movie’s plot.”

Bio: Jeff Desom is a director, animator and visual artist. His work combines live-action, found footage and digital effects. The experimental pianist Hauschka is his most frequent collaborator. Together they’ve produced a range of works, including short films, an audiovisual live show and a number of award-winning music videos. Desom’s films have been showcased worldwide, including Moscow, the UK, Australia, Germany, Switzerland, Ireland, Denmark and the U.S. 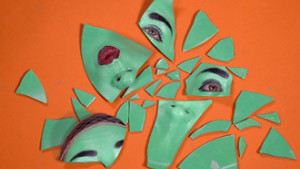 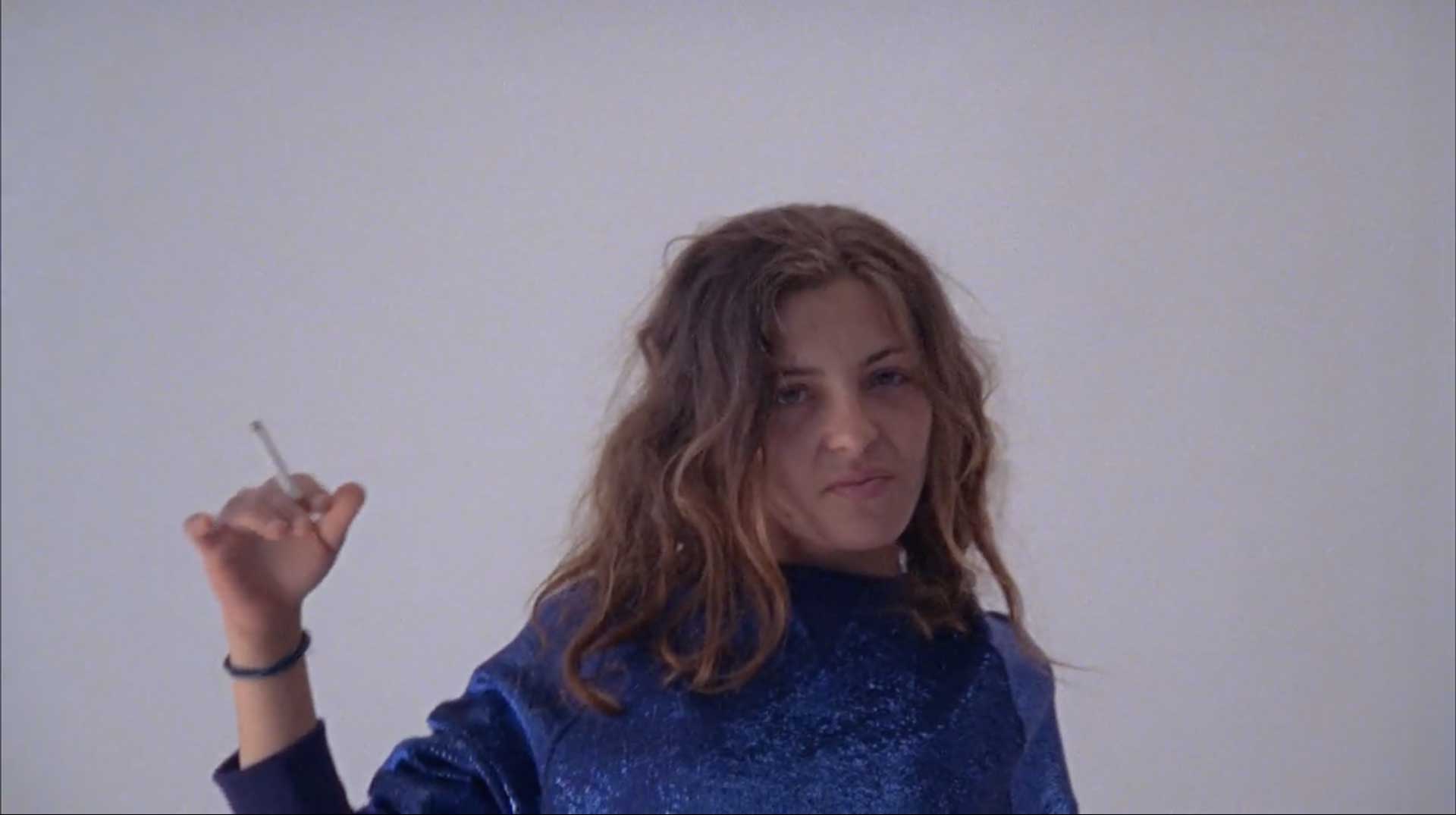 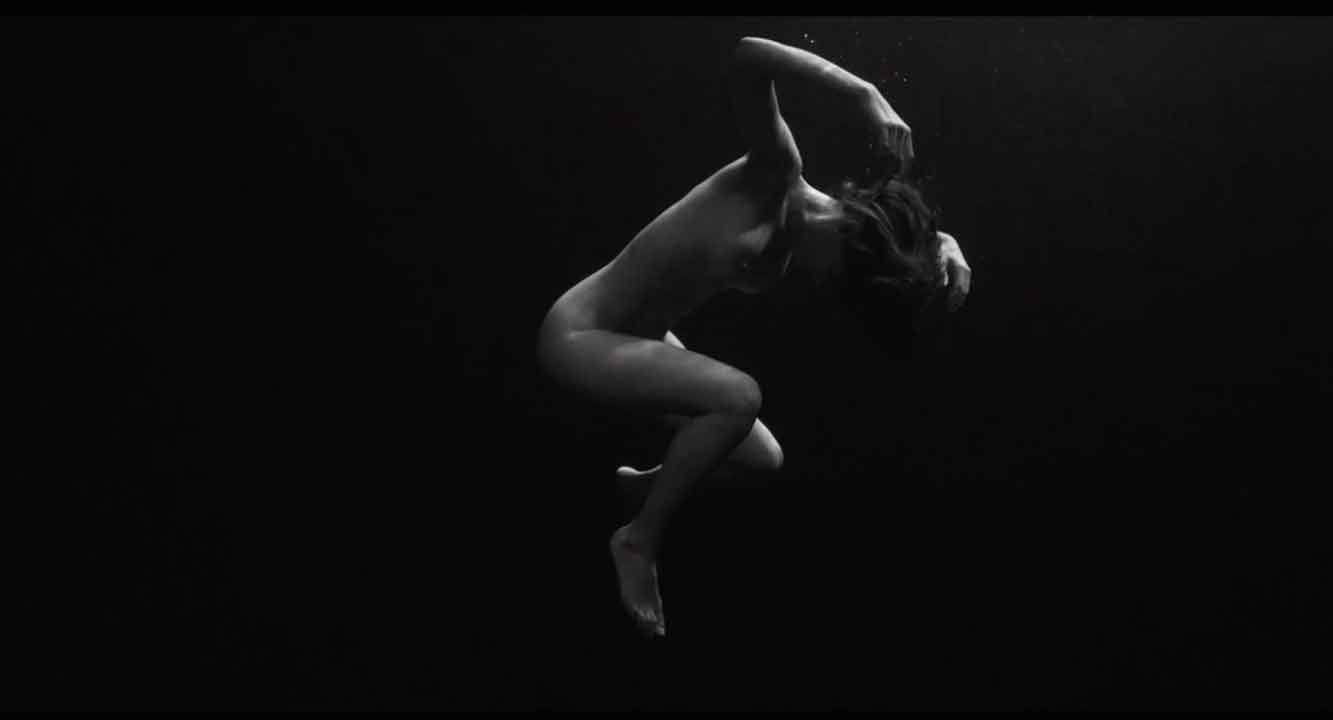 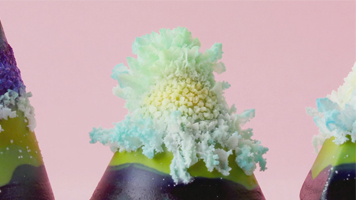 Alice Dunseath
Copyright 2019 © videoart.net All rights reserved.
Back To Top
×