Synopsis:
“It’s usual for me to work with abstractions, and in this case it wasn’t an exception. Although it’s a linear story, it’s told in an abstract way, and so it has to look the same as well. What I really wanted was to make something very suggestive that immersed the viewer in a hypnotic way. It’s more about feelings than understandings or interpretations. There’s a phrase from designer Anthony Burrill that left a lasting mark upon me that says: ‘I like it, what is it?’, and that’s the feeling I usually like to get from the viewer.”

Bio:
Alan Masferrer has directed several commercials, music videos and fashion films which have received awards and nominations across the globe. Most recently he was the most nominated director at this year’s Berlin Music Video Awards. Recent awards include: Best International Music Video at the Clipped Festival for Electrify, Best Creative Concept at Fashion Film Festival Chicago and Silver Award at the Berlin Fashion Film Fest for Moncler, and prestigious UKMVA nominations for his videos for Anthony & Cleopatra and Basement Jaxx.

Klyne ‘Lend me another name’  was Screened at VAEFF 2017 as part of “Beauty, Sex & Shame“program 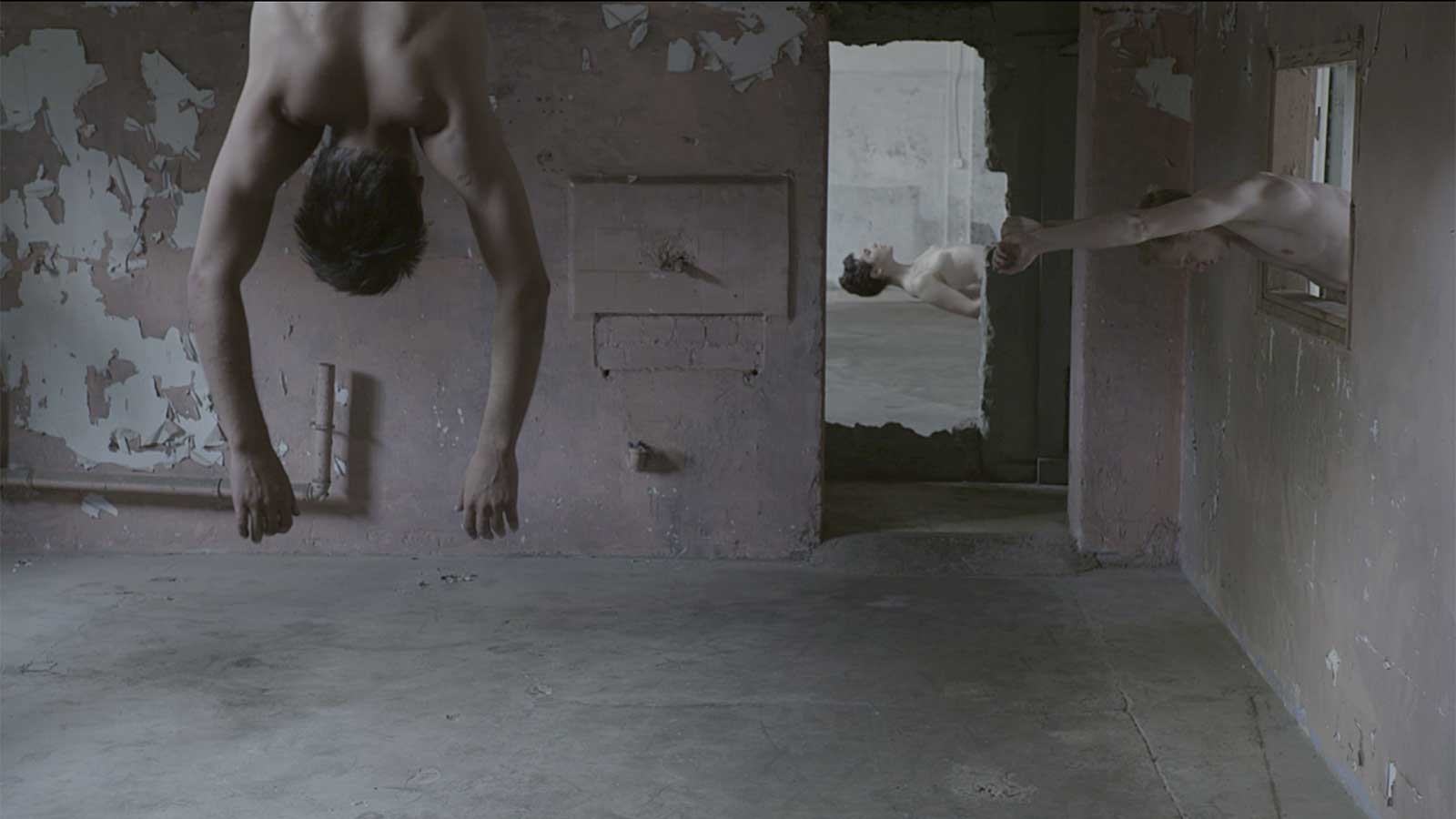 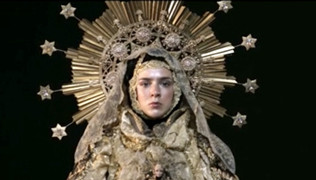 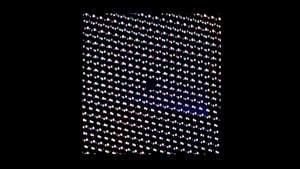 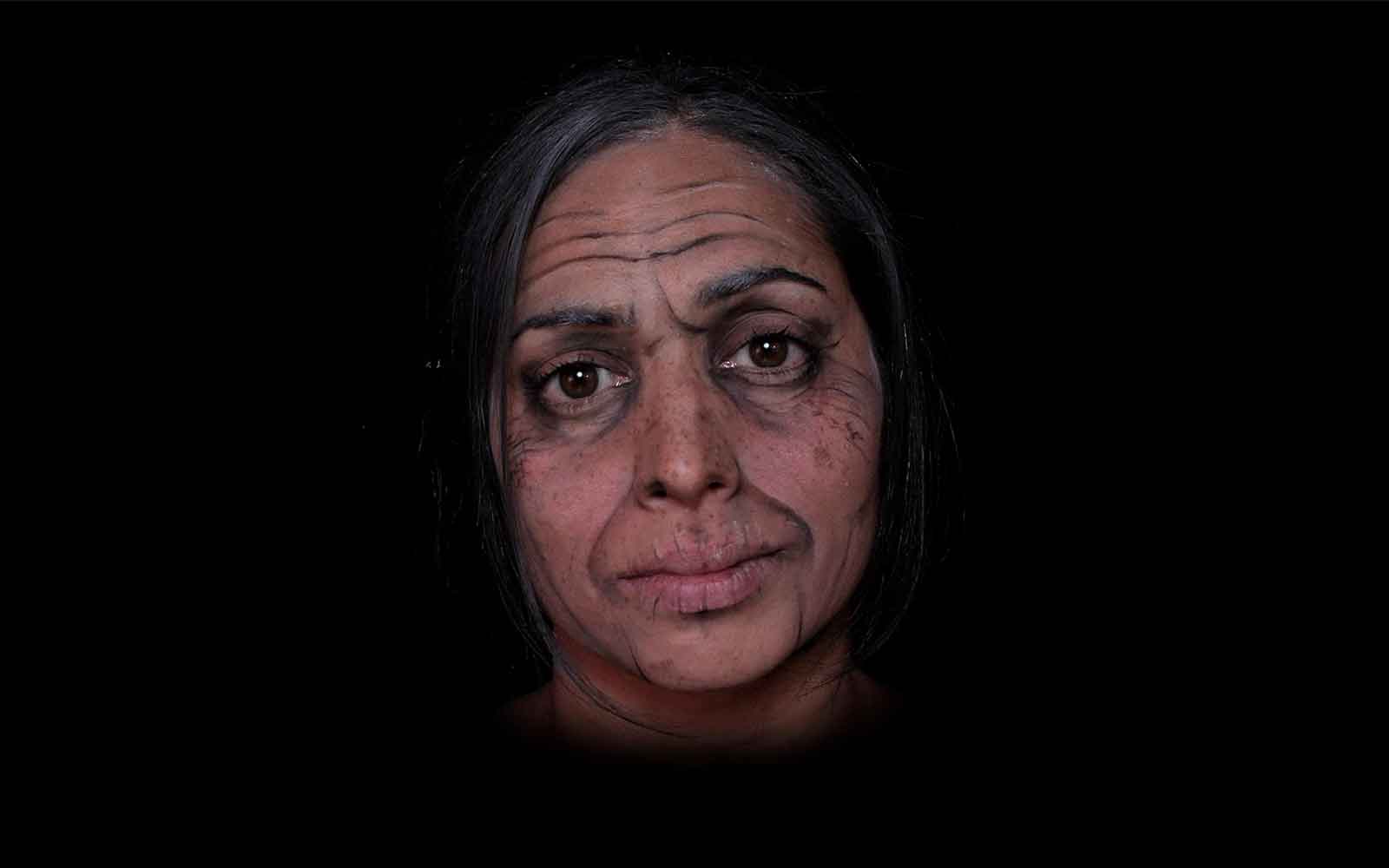 Emma Allen
Copyright 2019 © videoart.net All rights reserved.
Back To Top
×